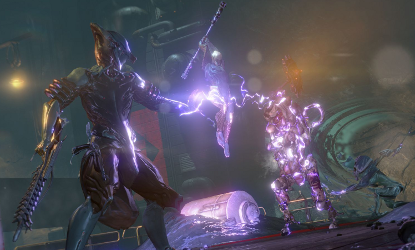 Far ahead of our time, civilization has spread across the Solar System and beyond. Dark times are upon the citizens of the Solar System, as a massive clone army, called the Grineer Empire, have been on conquest to control the eight planets as demanded by their two queens. With Grineer high officials seeking out powerful relics from an extinct race called the Orokin, the Tenno have been awoken to not only beat back the Grineer, but to reclaim the Orokin technology and discover its past.

As Update 14 will be rolling out in the coming weeks to PS4, players will be able to explore the first quest, Vor's Prize. Grineer Captain Vor has discovered the player's location, being in cryogenic sleep for an unfathomable amount of time. Moments before capture, a mysterious woman called Lotus wakes your character from the cryopod. In this quest, you must rediscover your Warframe's powers in order to defeat Captain Vor and his men. Along the way are appearances of Darvo, the large merchant cult known as the Corpus, and the introduction of your ship's computer, Ordis. This quest should get anyone up to speed on the game mechanics and other systems involved. 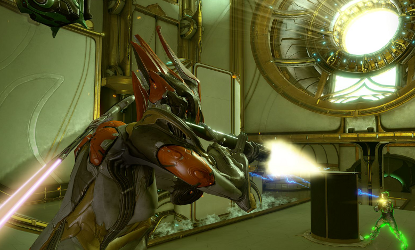 The foundation of the game remains the same - one to four players participate in an available mission to fight back against the Grineer, Corpus, and even swarms of mutated creatures called the Infestation. Players should expect the following objectives: 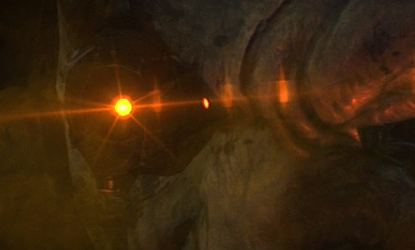 For those looking for Tenno vs. Tenno competition, there are a few ways to see how your skill, weapons, and abilities stack up to others. The first way is the Dueling Room in the clan dojo - it's a strict one on one competition while other clanmembers can spectate the duel. The first public matches are the Conclave arenas, where 1v1s, 1v2s, and 2v2 team deathmatches occur. With Update 14 arriving soon, Solar Rail Conflicts are a 4v4 Assault mode. The attacking team has 20 lives total to damage the opposing team's Solar Rail; attackers must deactivate two shields, destroy four generators, and then destroy the power core to win the match.